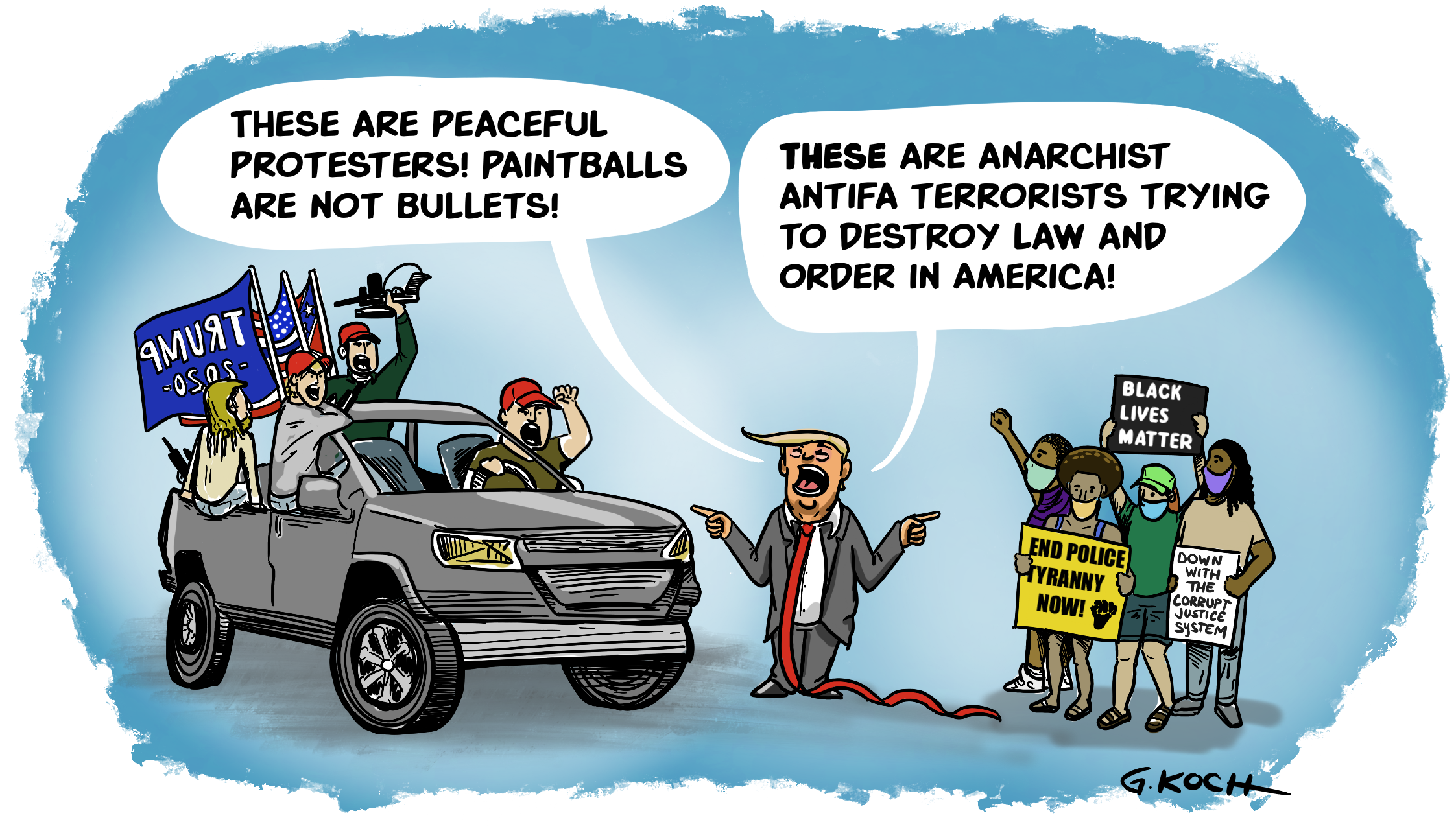 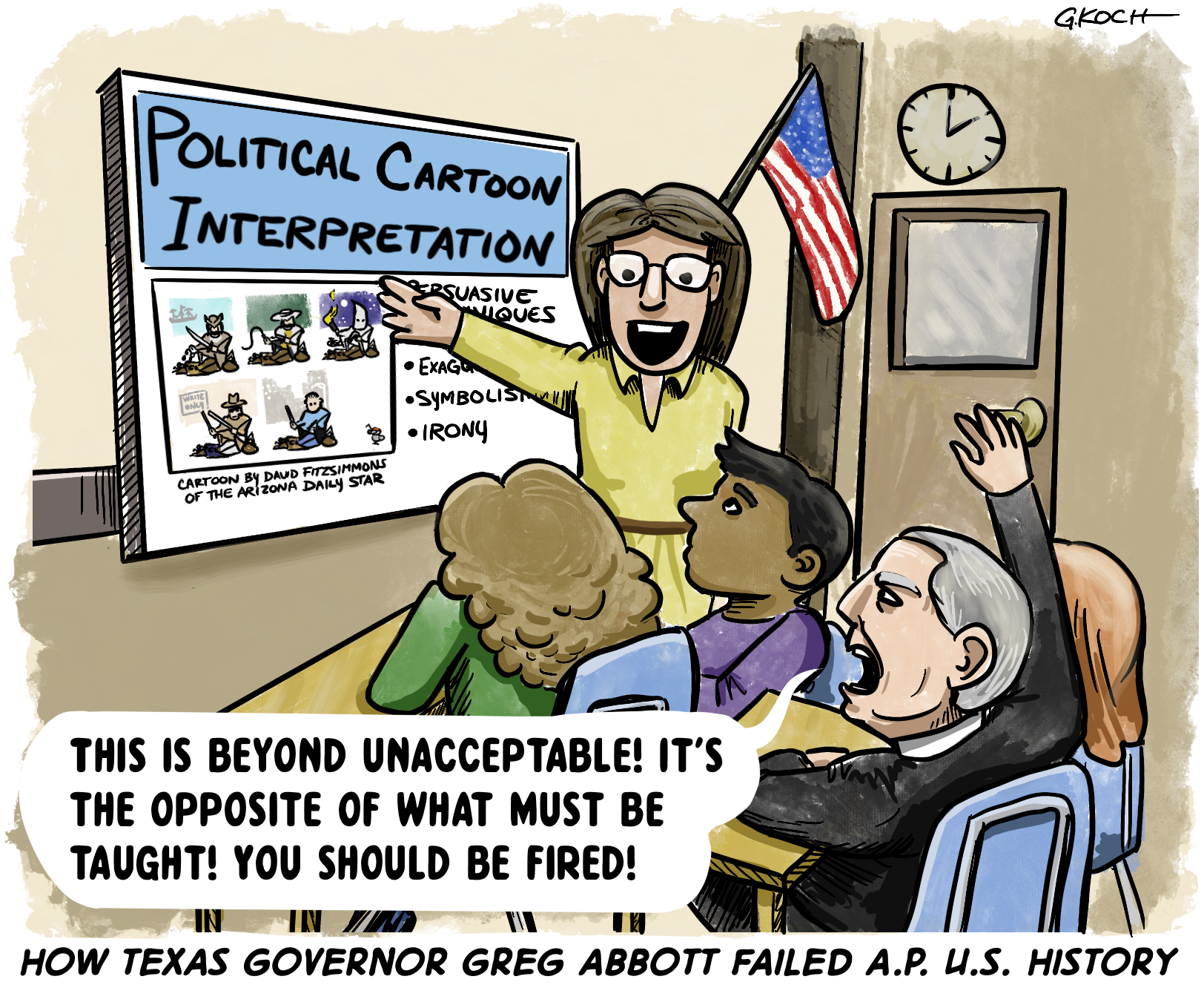 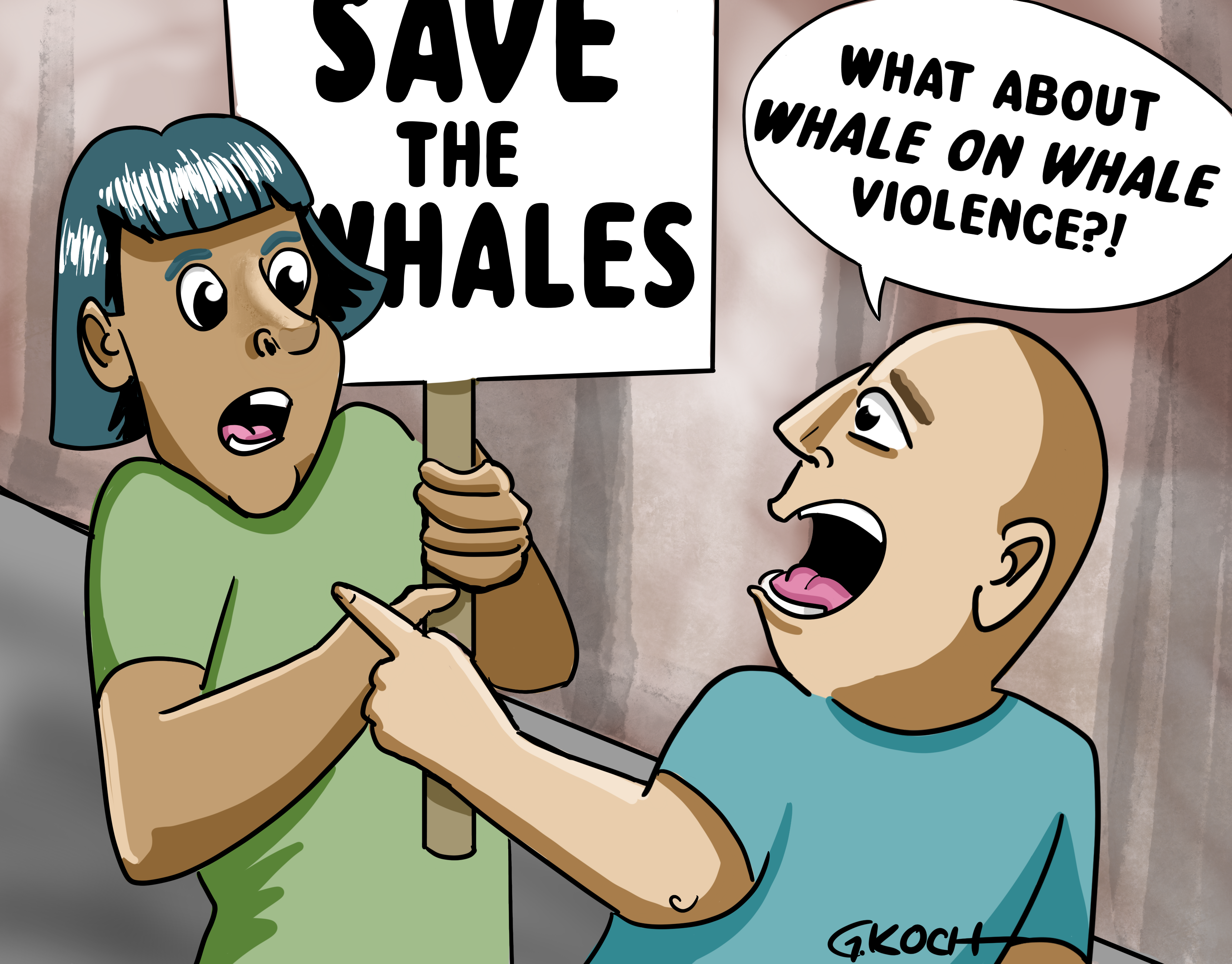 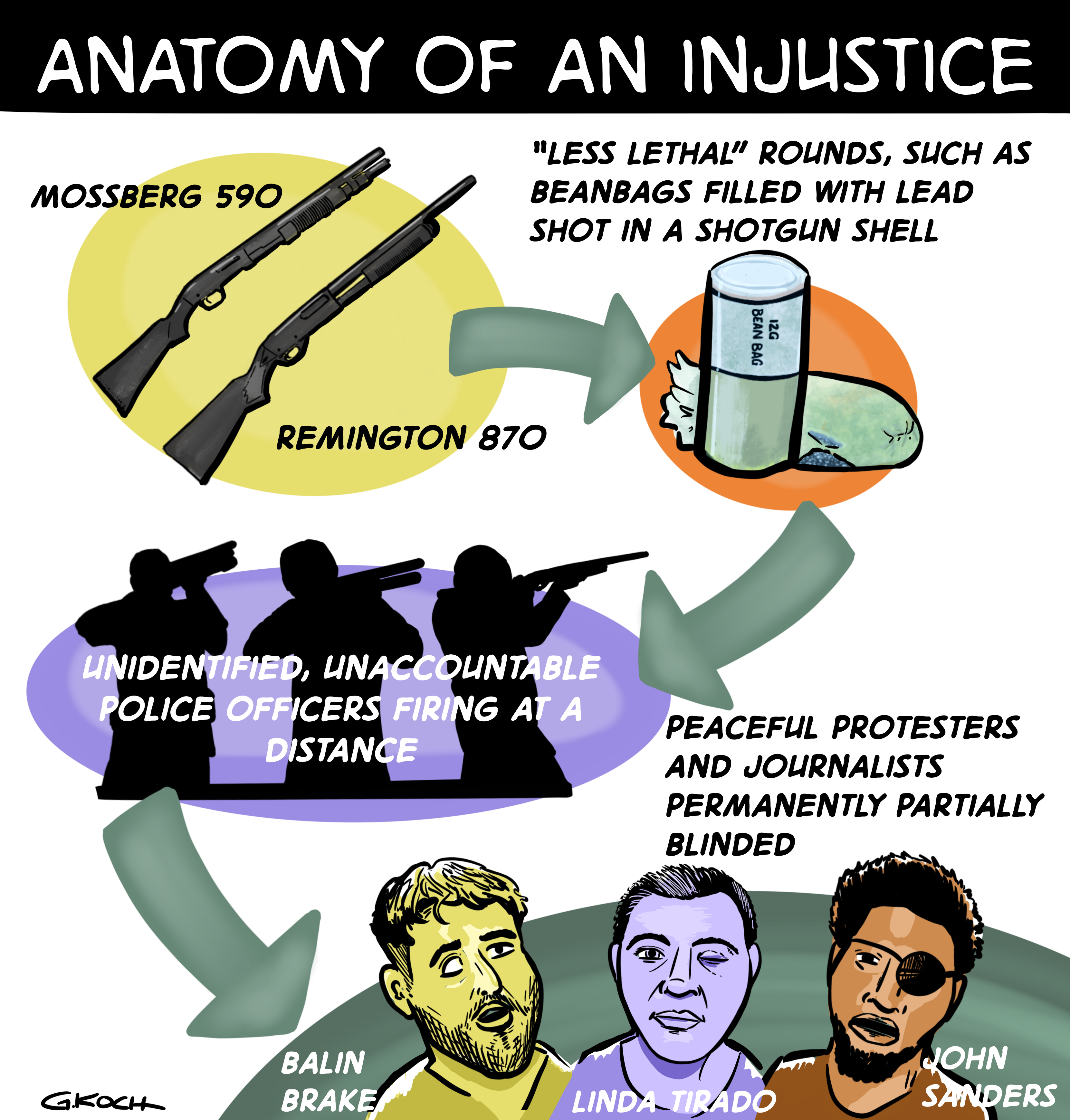 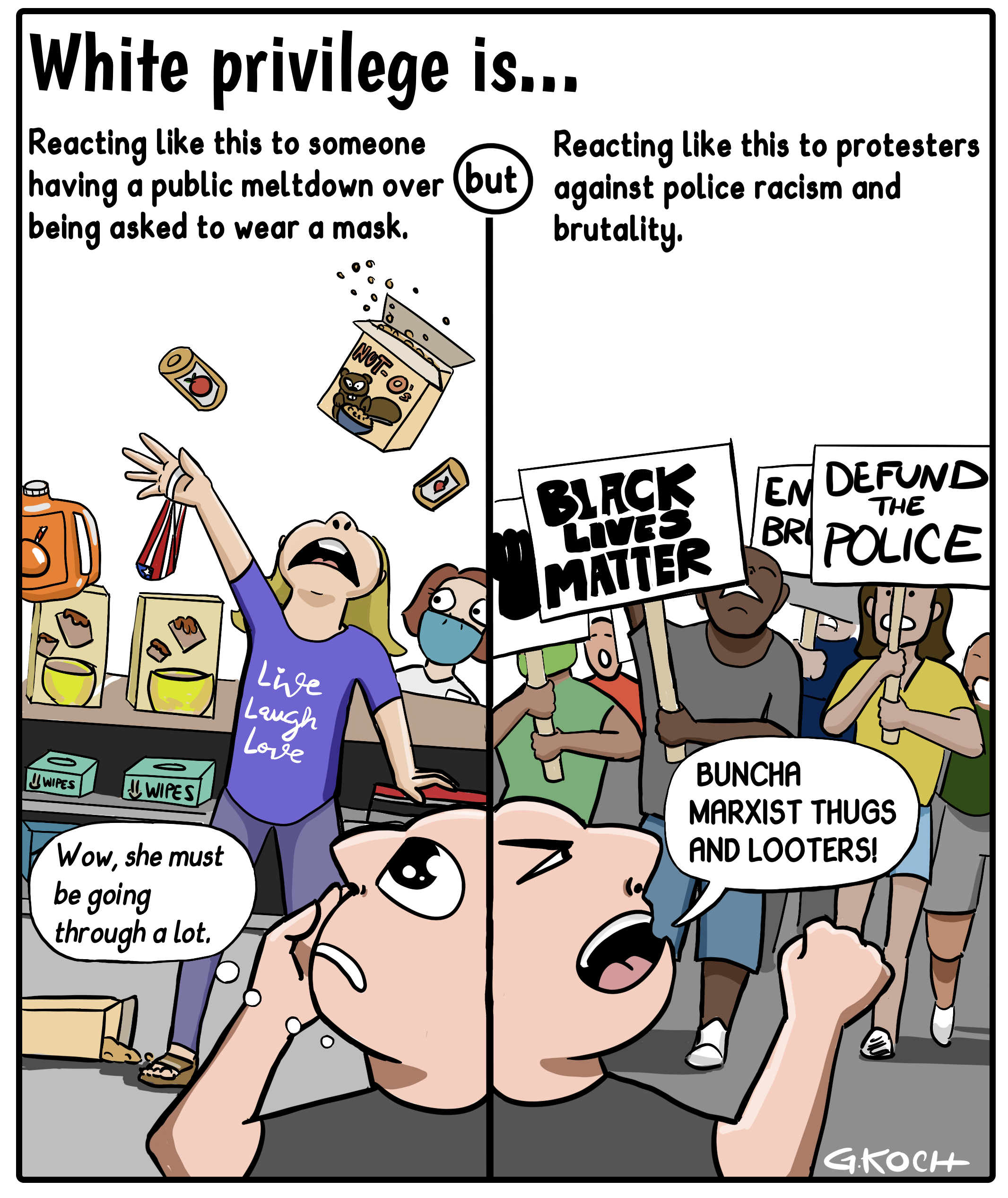 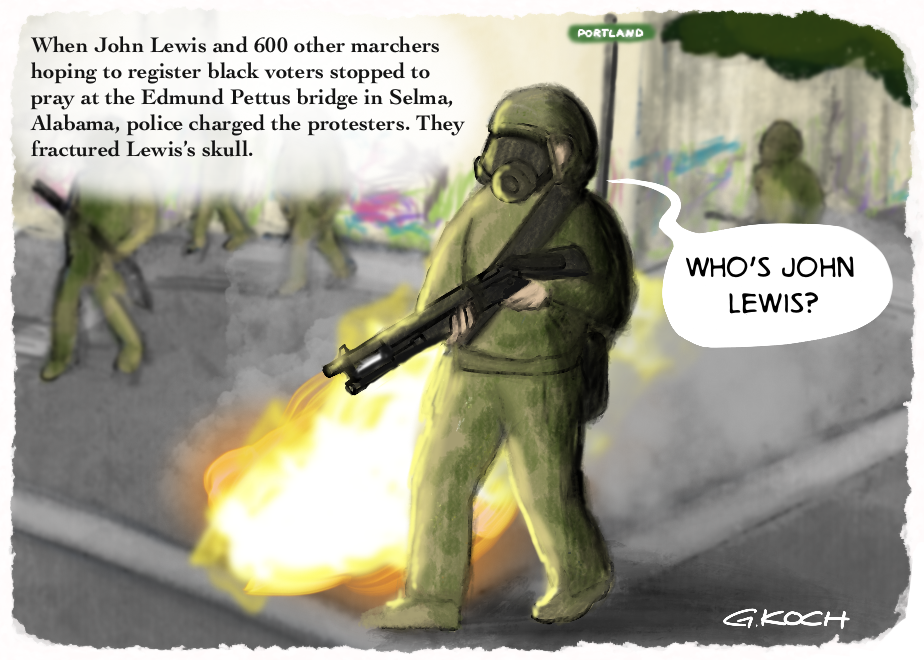 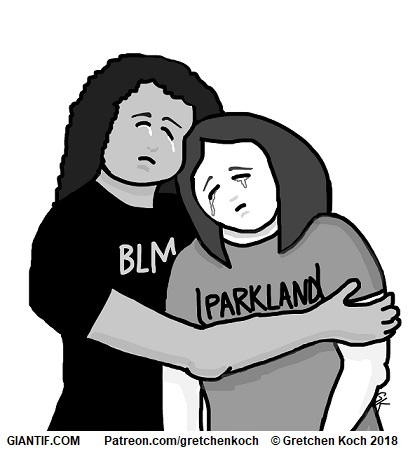 This morning Roxane Gay tweeted “It is interesting to note the difference in support for the kids in FL versus the kids in Black Lives Matter. I say that with full admiration for the kids in FL, to survive such a trauma and fight for everyone to be safer. But that’s also what was happening in Ferguson and beyond.”

She’s right. There are differences– Black Lives Matter is fighting against police racism and brutality, while the Parkland students are fighting against gun culture and the politicians who benefit from and perpetuate gun culture. But gun culture and the police brutality have a love-hate relationship with each other, and mutual racist sentiments and behavior going back probably as long as both have existed. Their common violence must be our common cause.