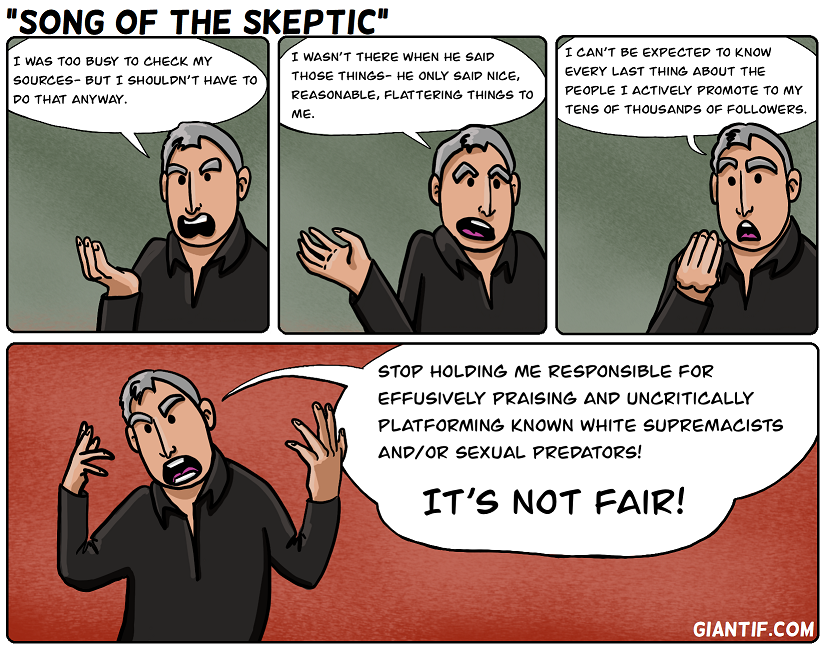 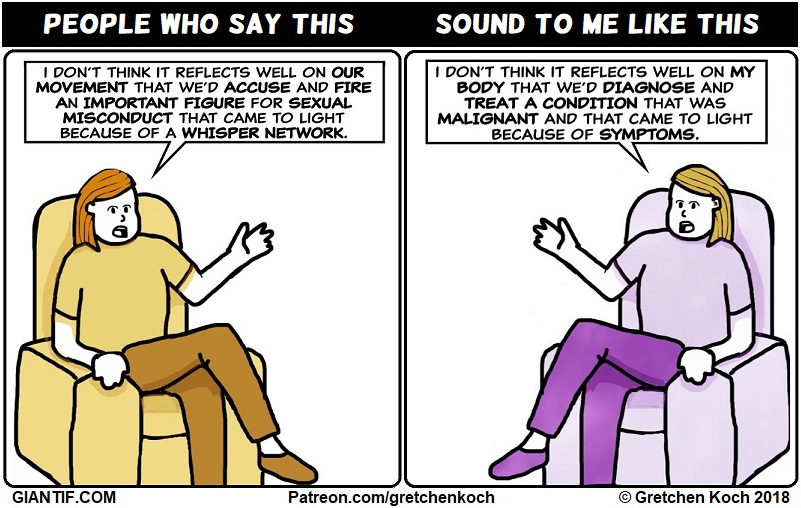 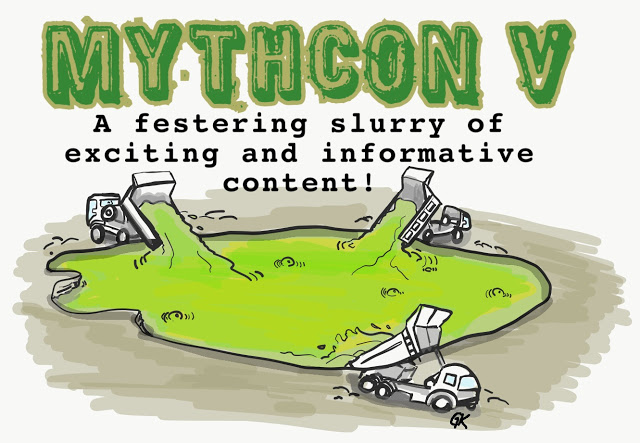 Recently I was listening to the Embrace the Void podcast episode “Tolerate Me Bro!” about Popper’s paradox of tolerance. Hosts Aaron Rabi and GW were talking about how this paradox plays out in the context of platforming or deplatforming speakers, which is to say, the decisions that providers of platforms (talk show hosts, conference organizers, etc.) make about whose voices to amplify, and the reasons they have for doing so or refusing to do so.

Rabi made the point that if your intent as the owner of a platform is to allow for a productive debate, the paradox of tolerance suggests that you are justified in establishing a threshold of expertise and/or viewpoint acceptance for those who participate in the debate. So, for example, if your goal was to have a meaningful, good faith discussion about evolution, it would be reasonable for you to exclude creationists from the discussion because they would not be able to participate from a place of knowledge and honesty.

Rabi wasn’t talking about MythCon, and I’d like to make that clear so that it doesn’t look like I’m putting words in his mouth as I apply that “threshold of good faith” concept to a skepticism conference held in Milwaukee.

Last year’s MythCon was preceded by skeptics arguing in various places online about the fact that the organizers chose to invite Carl Benjamin, otherwise known as Sargon of Akkad, an alt-right Youtube rabble rouser known for his strident antifeminist views and flirtations with white supremacy.  Many people encouraged the more respectable skeptic figures to drop out, which “Thinking Atheist” Seth Andrews did after significant grousing about the so-called “outrage brigade” raising the alarm about the conference.

Others, such as Matt Dillahunty and Thomas Smith, stayed in, relaying their displeasure about the experience afterward. Smith was especially condemning after having been faced with the prospect of “debating” someone who had once tweeted “I wouldn’t even rape you” at a sexual assault victim. When this fact was brought up on stage the audience cheered for Benjamin’s tweet, making it clear that if there was any faith to be found, it wasn’t the good kind.

Fast forward to last week, when the organizers announced the speaker list for the 2018 conference. Did they learn their lesson from last year? Not even slightly; rather it’s clear that they chose to double down. Their GoFundMe pagefor this year’s conference explains it thusly:

We lost $12k on #Mythcon 2017 and are raising money to support the cost of #Mythcon 2018. We cannot stop talking about, listening to and challenging ideas and issues that are important to us. We will not find progress talking only to those who agree with us. We need to explore beyond our comfort zone, ask difficult questions, criticize ideas and try to find common ground in order to work on conflict resolution.

Under this pretense we see that the schedule for 2018 features the following panels:

There are other panels, and other speakers, and I do not intend to impugn any of them here. Good people inevitably seem to get sucked into bad conferences sometimes.That’s kind of the point, though– the inclusion of qualified speakers lends a veneer of respectability and legitimacy to others. The people participating in good faith, by their inclusion and through no fault of their own, lend their halo effect to the trolls and charlatans.

There are important, nuanced debates to be had about intersectionality, social justice, the secular community, identity politics….all of it, but many of the people chosen to have a platform in these discussions are not qualified, and they are disqualified not only by their lack of expertise but by their rejection of the entire subject matter.  There is no threshold of good faith at this conference, because participants are given a platform not based on their expertise and willingness to engage in productive discussion, but virtually based on the opposite– their willingness to stir the pot, to say inflammatory things that upset reasonable people and delight the sort of people who like to see reasonable people get upset.

MythCon has gone full troll, which wouldn’t be a big deal– skeptics interested in meaningful discussion can just look elsewhere; there are plenty of other opportunities– except that they’re still trying to maintain a facade of credibility in the process. That’s something they shouldn’t be allowed to do. We do not have to tolerate the intolerant. We do not have to lower the threshold of good faith for those who have no intention of or ability to practice it. We do not have to, and we should not.