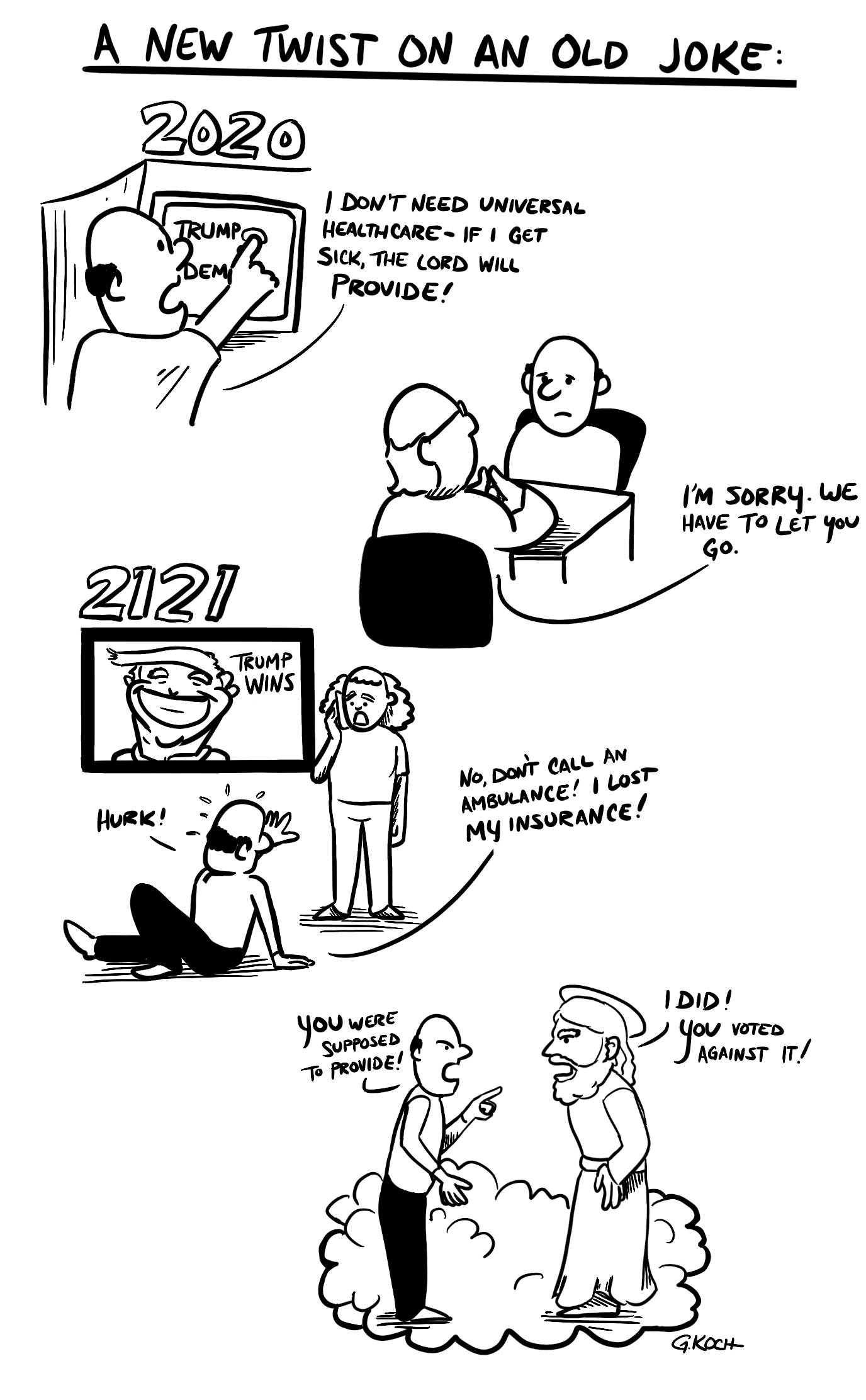 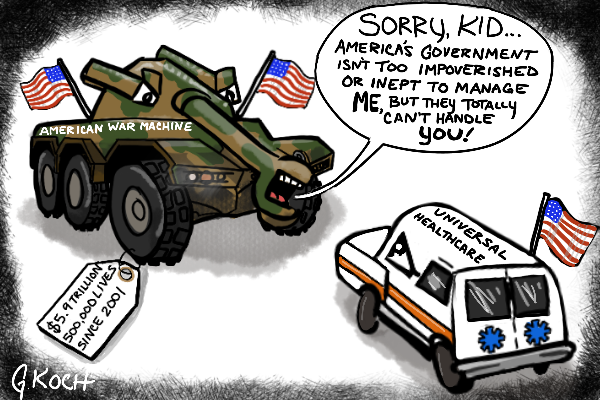 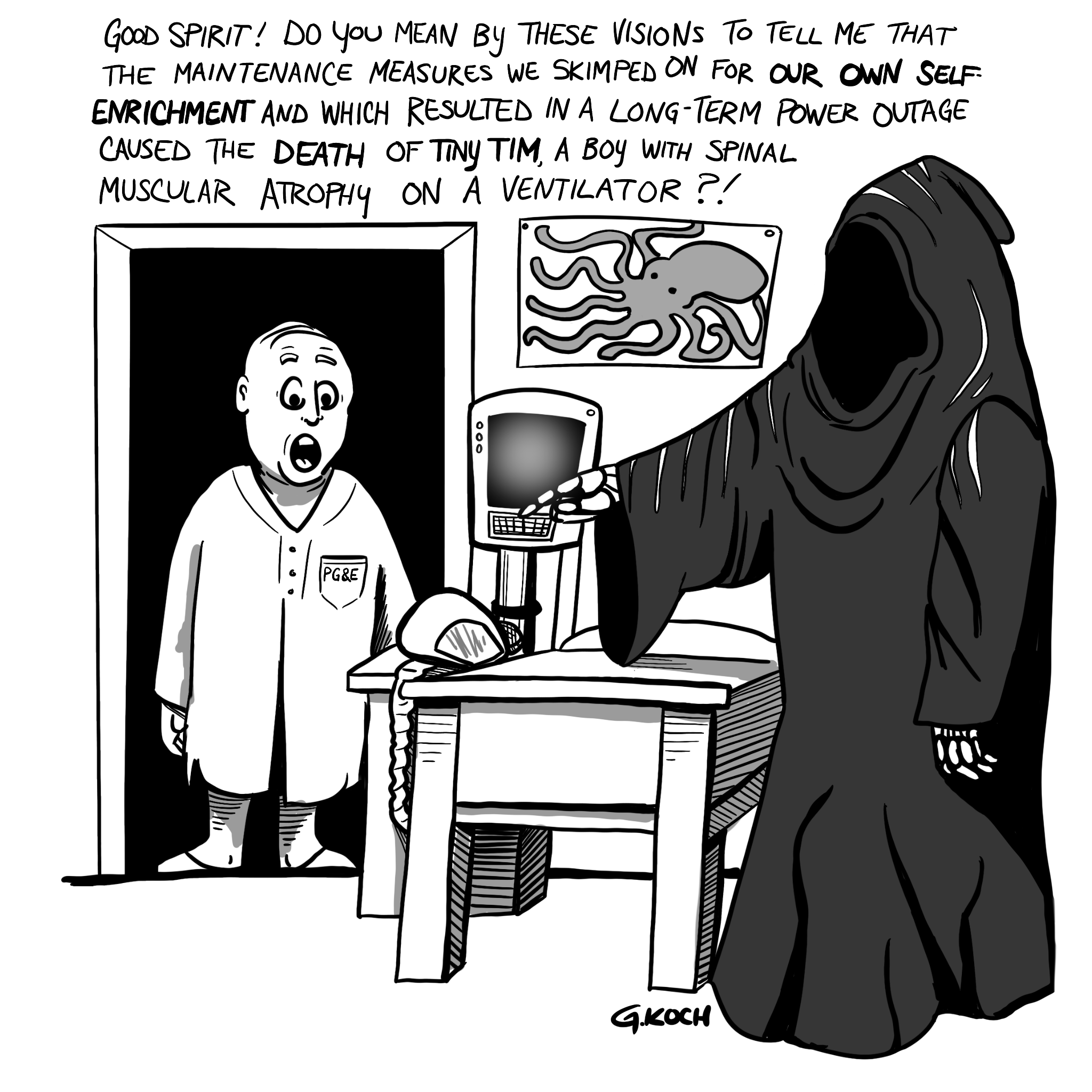 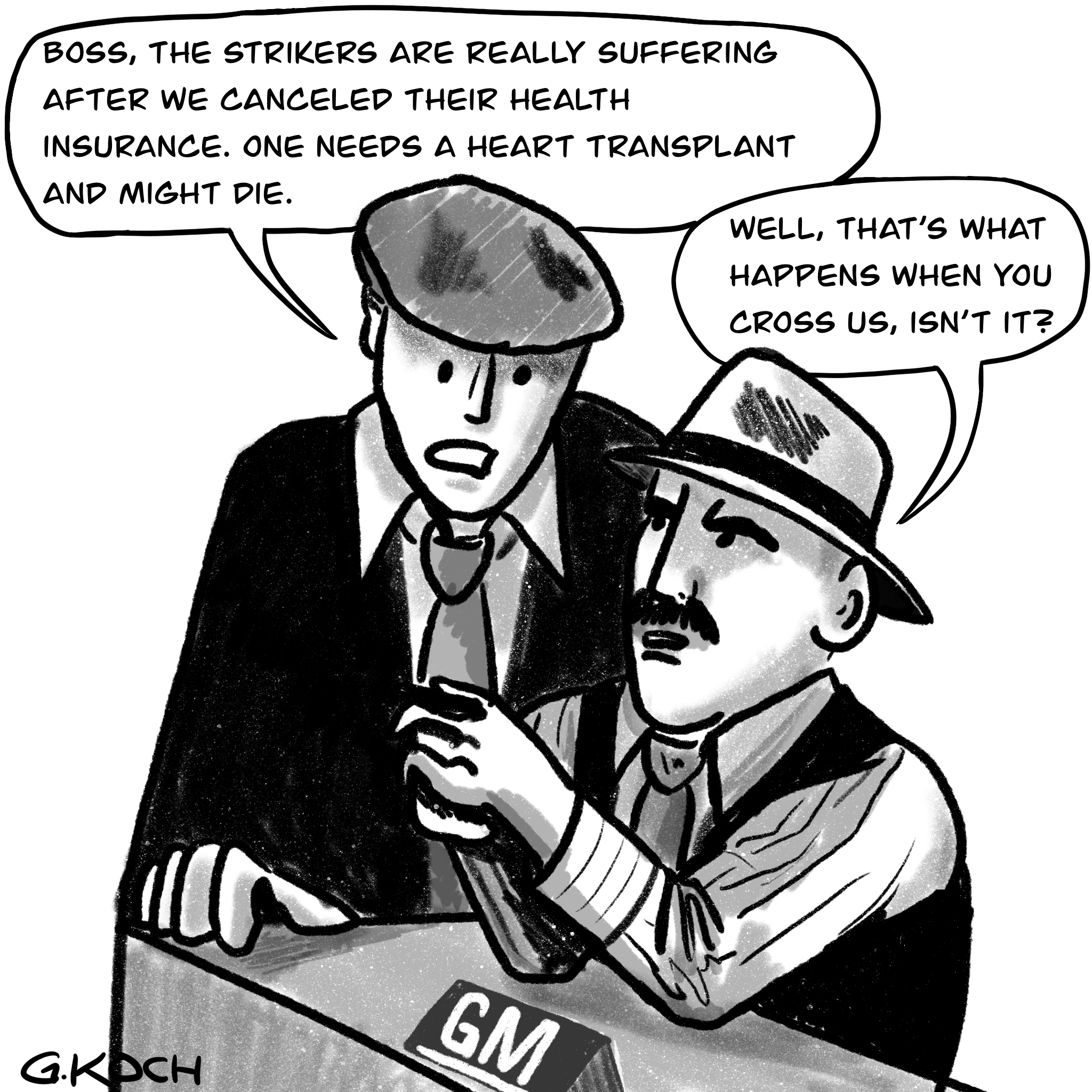 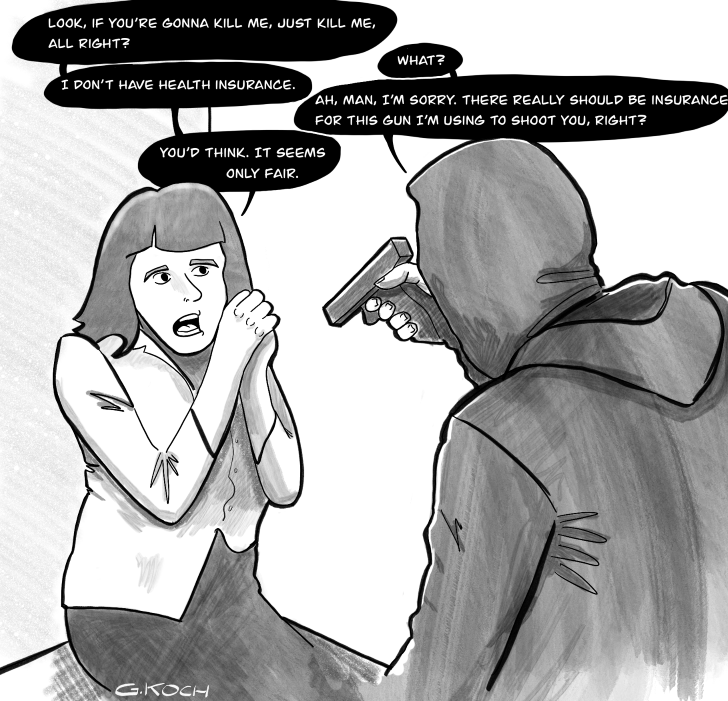 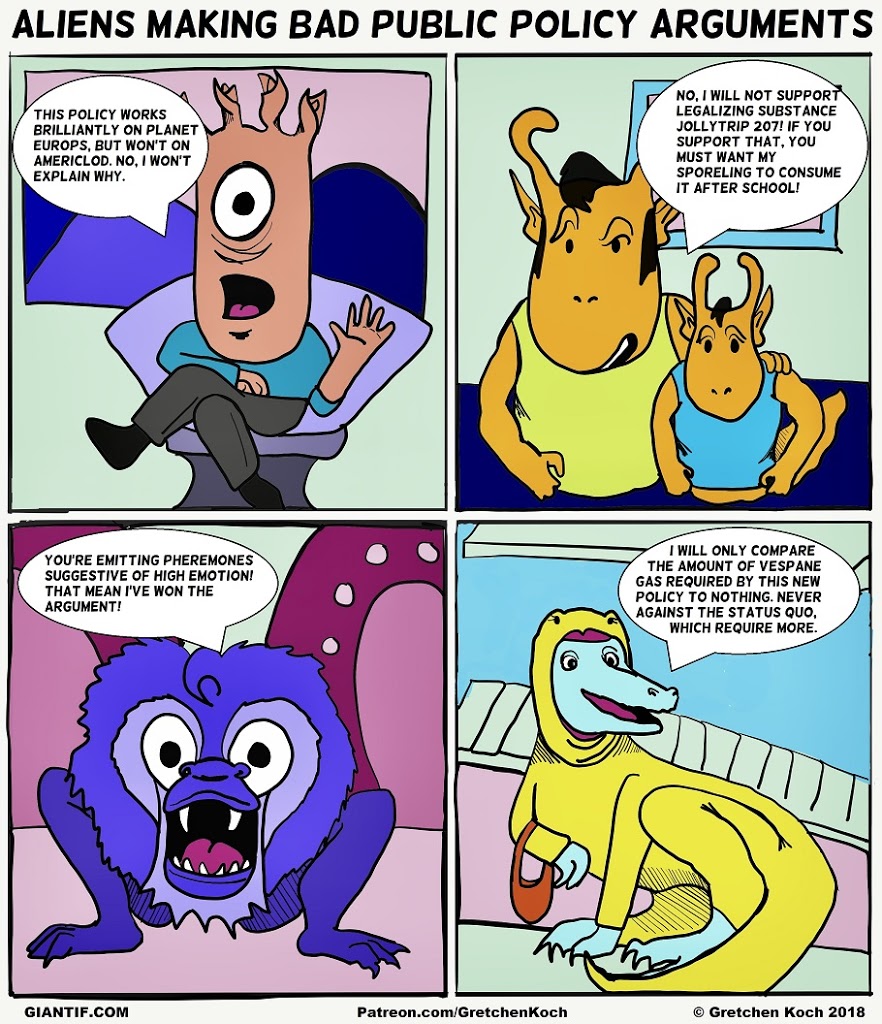 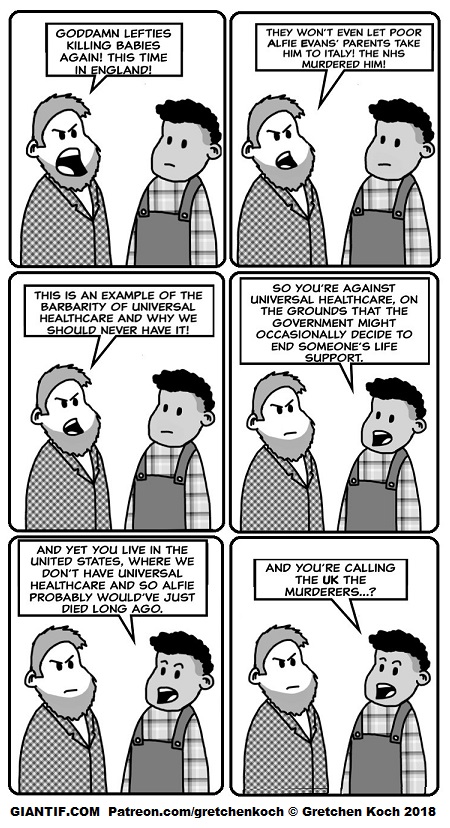 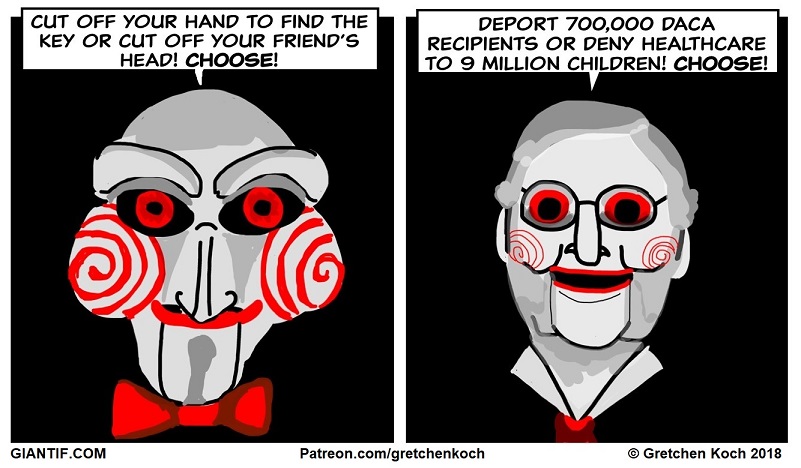 Mitch McConnell wasn’t, by himself, the one who forced the government shutdown yesterday, but he was the one who took to Twitter to pose a completely unnecessary and torturous false choice to Democrats:

For more information on why this choice was, in addition to being torturous for obvious reasons, completely unnecessary, see Brian Beutler’s article The Shithead Shutdown. 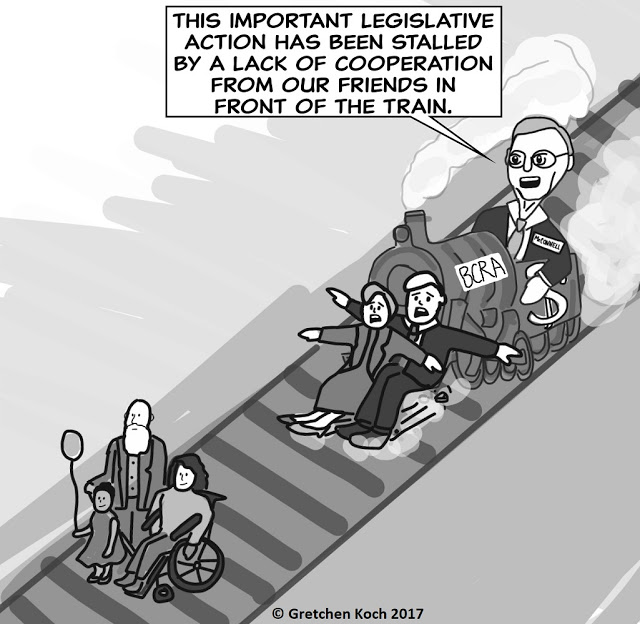 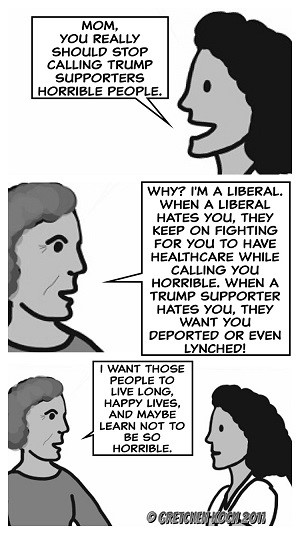